Because communications can be thoughtful.

In business since 2008, Media Theory is a leading boutique DC public relations firm, one of a new breed of PR agencies that look beyond traditional print and broadcast media to focus on establishing a strong presence in online communities. We do things differently from many other larger PR and digital agencies. We are known for moving faster, acting with a high level of agility to accommodate what’s possible for our clients. Our goal is to avoid overly aggressive marketing language while bringing a more transparent voice to our clients, connecting them with the relevant audiences with an emphasis on authenticity and credibility. We seek to add value to public debates, and communicate the client’s position through every available resource. 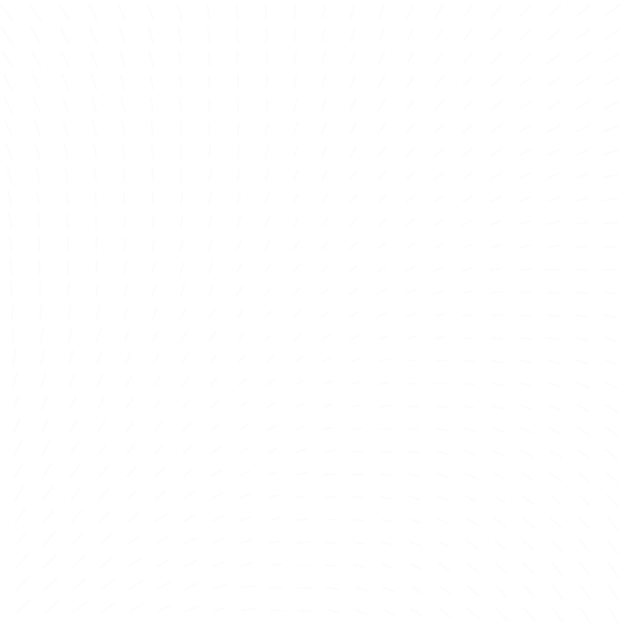 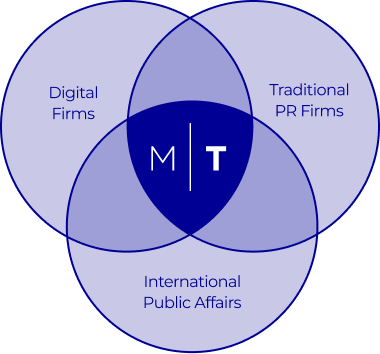 The right combination of PR, digital, and strategic communications

There is a diverse field of public relations and digital communications providers, especially in Washington DC. But what makes our firm stand out is the balance of capacity and specialization we offer. Some agencies will promise unfeasible results, and will be overstaffed at the senior level, leaving your account to be serviced by inexperienced staff. Some of the leading digital firms may spent too much time and too many dollars building you a platform, but then lack a clear strategy to create strong content and actually get the messages delivered. As for the public affairs and international advocacy firms in town, sometimes the service offering is heavy on the Hill meetings, but very light on the media results.

Media Theory is a firm of practitioners that do the work instead of just delegating it down. We specialize in a balanced approach, using hands-on client service by our most experienced team members. If you are looking to build awareness around a crucial issue, raise profile as a thought leader in your sector, or counter a series of misleading statements attributed against your reputation, we have the right combination of PR, digital, and strategic communications advocacy to deliver powerful results.

The Benefits of a Boutique DC PR Firm

Media Theory is not a big firm, and that’s a good thing.

With a focus on high-quality, personal service and committed partnerships, Media Theory services a select group of clients and causes that we believe in. Most of our referrals come from law firms and other PR and lobbying agencies, however we also work independently with entrepreneurs, cause-related groups, and high-profile public figures. Our role is not just limited to online activities and coordination of press relations, but rather the contribution and innovation of ideas and strategies to help clients influence outcomes and achieve their overall goals.

As a Washington DC PR agency, our service offering is much more than media relations, including social media consulting, cultivating engaged audiences for campaigns, website design and development, and reputation management. Learn more about the company’s founder James Kimer and the rest of the Media Theory staff below

The operations of Media Theory LLC are guided by the Code of Professional Standards for the practice of public relations as adopted by the Public Relations Society of America (PRSA).

Our experienced professionals are passionate, responsive, and committed to developing partnerships with our clients.

Sarah holds BAs in International Affairs and Asian Studies from The George Washington University. As an undergraduate, she also spent a semester at Beijing Foreign Studies University studying Chinese linguistics and literature.

Nina Belforte is a Senior Project Associate at Media Theory who works with clients on designing and executing public relations, social media, and content strategy.

Formerly, as the Executive Director at Council for Advocacy and Policy Solutions, a nonprofit think tank in the Washington, D.C. region, she oversaw the strategic planning of public policy initiatives related to economic development, education, infrastructure, and health.

She has also worked in political campaigning at the local and state level, specializing in community organizing and coalition building. Nina is currently working towards her MBA through The University of Maryland.

Matthew Suppelsa works as a Communications Advisor to Media Theory, specializing in international press and digital campaigns on a broad range of public affairs issues.

Matthew worked at the United States Embassy in Moscow, Russia, and at the US House Committee on Foreign Affairs in Washington, D.C. He has also spent four years working and studying in East Asia (Mainland China, Hong Kong, Taiwan, and Japan).

Matthew holds a B.A (Hons) in Politics and International Studies from the University of Warwick, which included a year of study at Hokkaido University (Japan) and a semester at the City University of Hong Kong. He speaks Spanish, Russian, and Mandarin Chinese, and is proficient in Japanese and Turkish to an intermediate level.

Over the course of his career he has overseen the design, launch, and maintenance of more than 50 successful websites and Internet applications. Mauricio has contributed original artwork and graphic design to fashion launches, high-level digital marketing campaigns, and corporate logos.

Hailing from Cali, Colombia, he holds a degree from the Instituto de Bellas Artes de Cali, and has consulted on digital operations and front end user experience for one of the country’s leading newspapers. Mauricio is obsessively knowledgeable with a number of CMS platforms including WordPress, Drupal, and Joomla, and is also deeply experienced with databases, MySQL, PHP, HTML, CSS, JavaScript, and other coding languages.